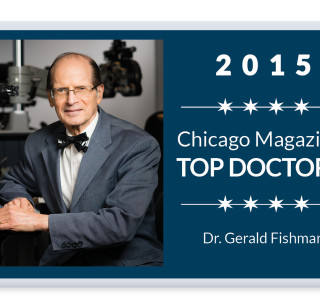 Dr. Gerald Fishman, a world-renowned ophthalmologist, researcher and academic who directs The Lighthouse’s Pangere Center for Inherited Retinal Diseases, has been named to Chicago Magazine’s 2015 list of 100 Top Doctors. The list appears in the magazine’s January issue.

Dr. Fishman, who also made Chicago Magazine’s list in 2013, was previously named as one of “The Best Doctors in America,” by the firm Castle Connolly.

A graduate of Ohio State College of Medicine in 1969, Dr. Fishman obtained his internship training at the Mt. Sinai Hospital in Cleveland, Ohio. He completed a three-year residency in Ophthalmology and a one-year fellowship in Ophthalmic Pathology in 1974 at the University of Illinois Eye and Ear Infirmary in Chicago. Dr. Fishman spent a total of 40 years at the Infirmary and subsequently, to date, five additional years at The Chicago Lighthouse caring for patients and conducting clinical research on various forms of hereditary disorders of the retina including macular degeneration, retinitis pigmentosa, and other night-blinding diseases. Dr. Fishman has published nearly 400 articles in major ophthalmic journals. 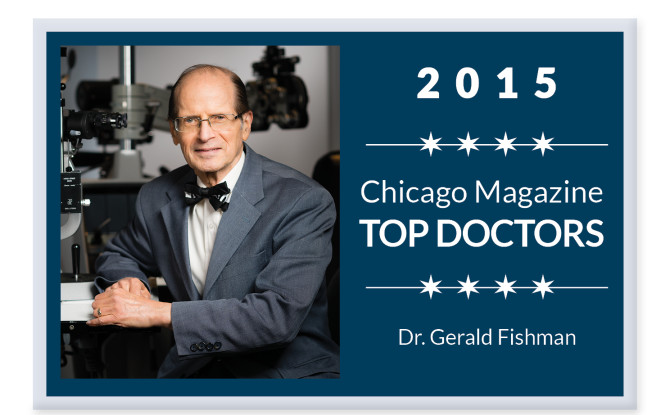 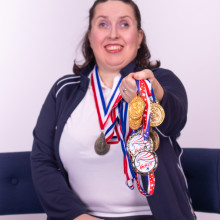 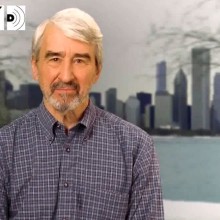 The Chicago Lighthouse Profiled on The Visionaries 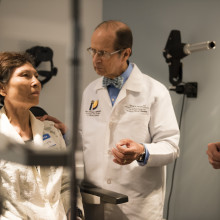