Founded in 1906 on Chicago’s West Side, The Chicago Lighthouse has been a pioneer in innovation across the areas of vision care, rehabilitation, education, employment and technology for over 100 years.

The Chicago Lighthouse, first named the Improvement Association for Blind People, was founded by a group of socially prominent Chicago women out of a growing concern for the future of the city’s blind community. Early activities included collecting donated food and clothing from area women’s clubs, as well as teaching employable skills like weaving and carpentry for permanent job attainment. Through two world wars and the worst economic depression in history, the organization continued to provide opportunities for employment, empowerment and independence to individuals facing life with vision loss.

Over the next several decades, The Lighthouse’s mission grew to include clinical vision care with the establishment of the first low vision rehabilitation clinic in the Midwest in the early 1950s. In 1955, The Lighthouse opened the doors of its new facility in Chicago’s Medical District, dedicated by world-renowned advocate for the deaf and blind Helen Keller.

The 1960s and ’70s introduced a broad array of new services in schooling, vocational training and support for individuals with multiple disabilities. By the late ’70s, The Lighthouse earned an exclusive clock manufacturing contract from the federal government. The next two decades saw the facility double in size and expand services to a North Shore satellite location, marking the beginning of a growing regional footprint.

As the 21st century dawned, The Lighthouse added satellite low vision clinics throughout Chicagoland and established a partnership with the Veterans Administration that would further expand the organization’s mission to include a growing demographic in need, Veterans. Former Chicago Mayor Richard M. Daley called the Lighthouse one of the most “comprehensive social service agencies in the United States” given the diversity of programs and beneficiaries of Lighthouse services.

Today, The Chicago Lighthouse serves more than 67,000 people each year. As we look forward, we are committed to growing that impact by expanding critical programs, forging collaborative partnerships and creatively approaching the challenges our patients and clients face daily. In just three years, the number of Lighthouse employees has nearly quadrupled with expansion into the social enterprise arena, focused on customer care services. Our nationally prominent low vision clinic has become a world-class example of comprehensive rehabilitation and demonstrates our evolving role as a pioneer in vision care innovation.

As we celebrate The Chicago Lighthouse, we look forward to leading another century of progress and empowerment.

To learn more, enjoy a collection of historical videos about The Chicago Lighthouse, made in honor of the organization’s 110-year anniversary in 2016. 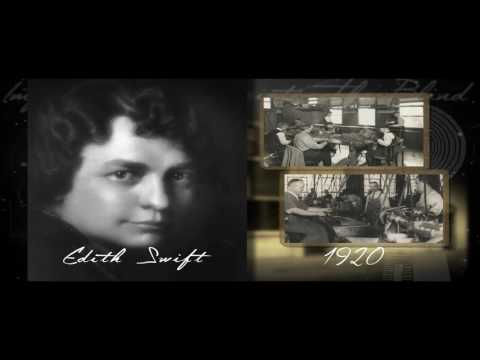 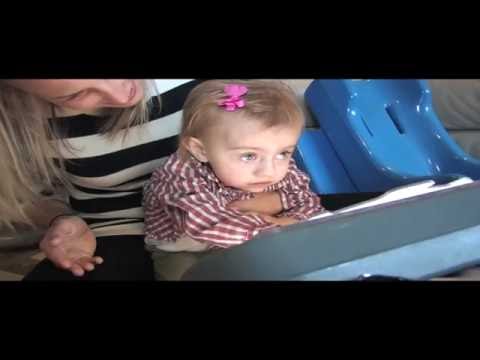 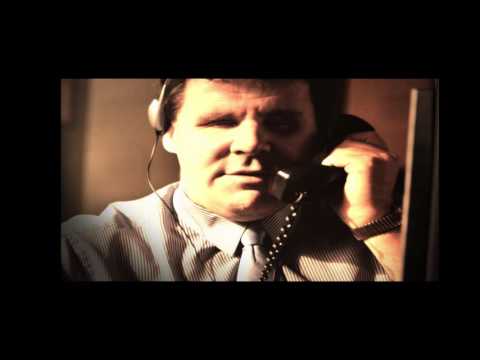