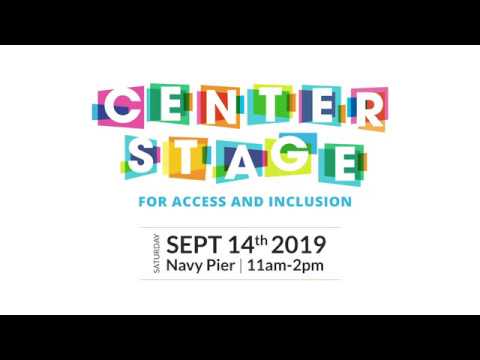 Come out to Chicago’s Navy Pier for three hours of amazing music, dance, storytelling, comedy and more by some of the city’s most talented performers with and without disabilities! Highlights of this free concert include:

Be “ALL IN” for access and inclusion by joining us for an unforgettable day at The Pier!

Thank you to our generous SPONSORS