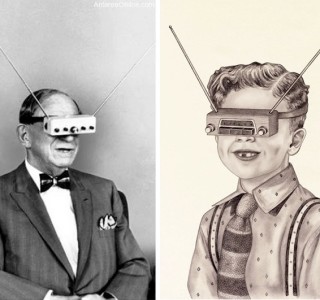 Let’s face it, everyone likes to watch TV, but for the person with a visual impairment this can be a difficult task. For those with a central or peripheral scotoma it can be hard to see faces of the people on television, and easy to miss important action happening on the screen.

Audio described television (which we talked about last week with regards to Netflix) can be one helpful tool for this problem. A narrator describes the action on the screen so even if you can’t see it you can imagine what is happening through the narration.

However there are other options out there. One device is magnifying television glasses designed to magnify at distance. Sit in your easy chair with these on and the television will appear twice as large, which may be just what you need to better see what’s happening.

If these are not enough, a spectacle mounted telescope can be prescribed which would allow you to magnify objects in the distance to an even greater extent – however bear in mind that as you magnify your field of view will become smaller, meaning you may not see the entire television screen at the same time and will have to move your head around as you are watching.

Tom adds “If you have central vision loss it is more effective to use eccentric viewing (your peripheral vision) to look at things. I find it best to sit at an angle to the television in order to help with this”.

So as you can say there are many possibilities. Call us today at 312-997-3649 to discuss what might work for your individual needs! 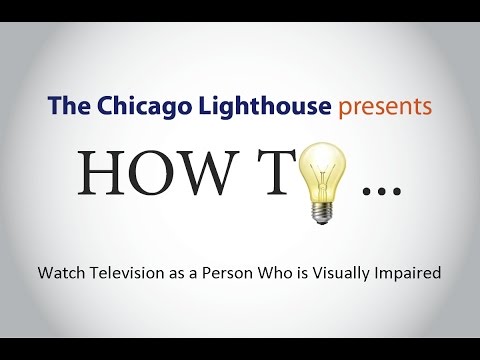 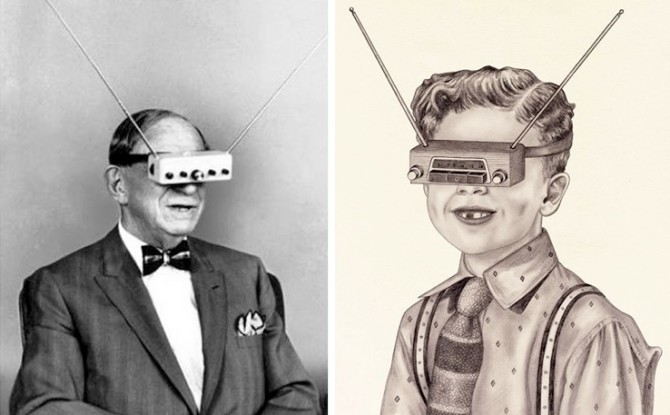