Illinois Institute of Technology (IIT) received a grant from the National Institute of Neurological Disorders and Stroke (NINDS), BRAIN Initiative to conduct an early feasibility study of an intracortical visual prothesis (ICVP).

The ICVP uses a group of miniature wireless implantable stimulator modules that can communicate image information captured by a video camera directly to the human brain. Each module, called a wireless floating microelectrode array (WFMA) receives its power and digital commands over a wireless link so that no wires or connectors cross the scalp. By sending commands to the WFMAs, camera images are communicated directly to brain, creating a crude visual perception of the image. While the perceptions will not be like normal vision, they may be of benefit to the user for performing visually guided tasks. 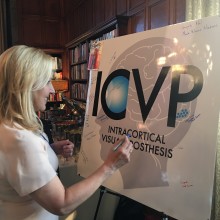 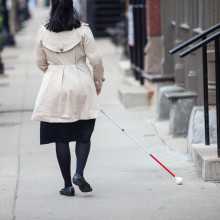 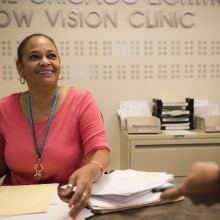 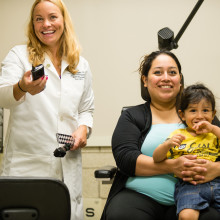 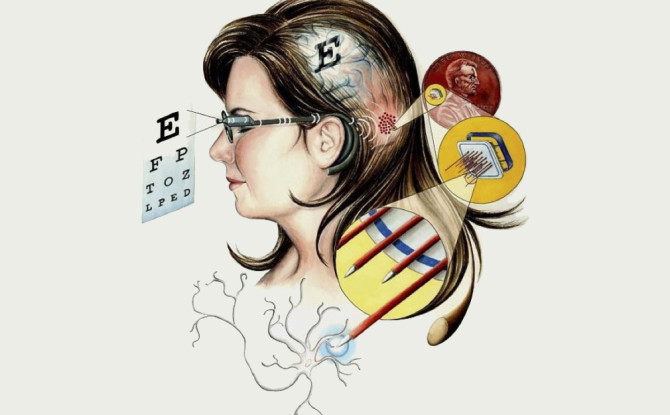 Interested individuals should contact the study staff using the contact information below. You may be asked to fill out a pre-screening consent form so that your eligibility for the study can be further evaluated.