Mayor Lori Lightfoot chose The Chicago Lighthouse as the venue to announce that the City of Chicago will be adding up to 100 new Accessible Pedestrian Signals (APS) at locations across the city in the next two years to better accommodate individuals who are blind or visually impaired. The announcement made on July 26 coincided with the 29th anniversary of the Americans with Disabilities Act. The Mayor stated that “Chicago’s mission is to be the most inclusive and accessible city in the nation, and that means building a transportation system that fully serves every resident.” 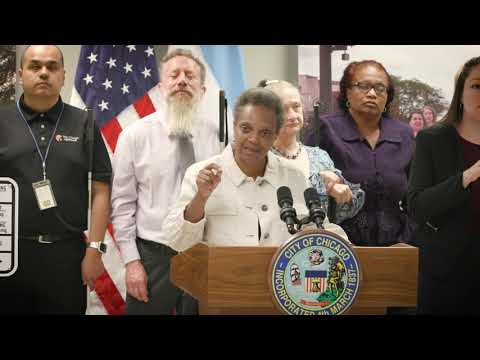 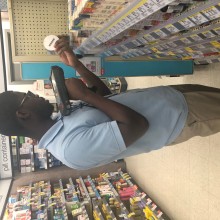 Sandy’s View: Finding Your First Job as a Teen with Vision Loss 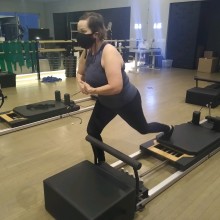 A Lifetime of Adapting to Low Vision: Brooke’s Story 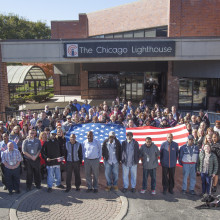 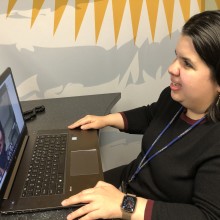