What Do People Who Are Blind See? 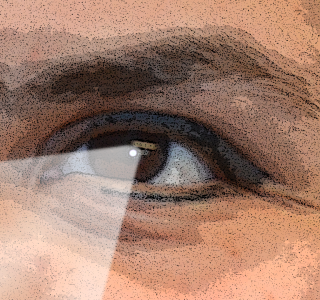 What Do People Who Are Blind See?

I remember many instances when family, friends and even teachers were shocked to find out I could actually tell when lights were turned on or off. This was when I was a small child, so I really did not know how to explain what I could see or how that was possible. All I knew was that although I could not tell how people or things looked, I could still distinguish between light and dark.

The majority of people associate complete – or total – blindness with absolute darkness. After all, if you close your eyes you will only see black, so that must be what totally blind people “see.” This is actually a very common misconception reinforced by the media and our own assumptions. While only 18 percent of people with significant visual impairments are actually totally blind, most can at least perceive light. In other words, although we cannot see colors, shapes or people, we can still tell the difference between light and dark.

You are probably wondering what light perception is exactly. Simply put, when someone – like me – has light perception, he or she can tell there is a source of light, but wouldn’t be able to see the color. For example, if I’m near a Christmas tree with lights, I can tell they are flashing but can’t distinguish between the various colors or patterns. Some of the things I and most people who have light perception can “see” are things like sunlight, camera flashes, and the lights from computer monitors or television screens. Many of us can also tell when lights are on or off in a particular room.

Some individuals with no light perception face challenges we often don’t think about. Non-24-Hour Sleep-Wake Disorder is a condition that can specifically affect this group. This is a circadian rhythm disorder affecting about 70 percent of people who are totally blind and have no light perception. Since these individuals are unable to tell the difference between light and dark, Non-24 causes their sleep patterns to be significantly interrupted.

As ironic as it is, there is no clear-cut answer to this commonly asked question. Like with anything else, blindness is different in each individual. Unlike the popular belief, most of us do not live in complete darkness, and even the amount of light perception varies from one person to the next. For another take on this popular and fascinating question, check out this video by Tommy Edison, the blind film critic. As always, I invite you to submit your questions about blindness or visual impairment by leaving a comment or sending an email to sandysview@chicagolighthouse.org. 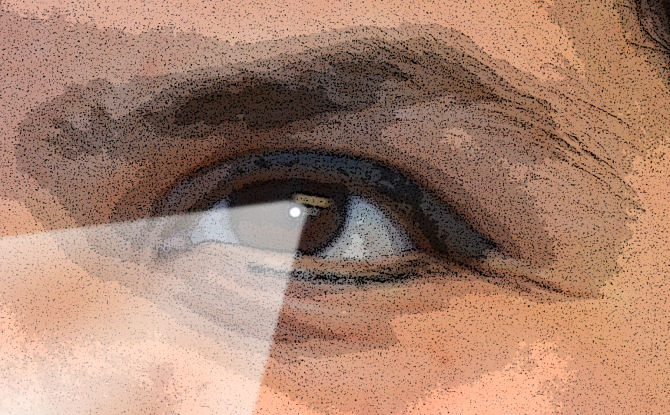