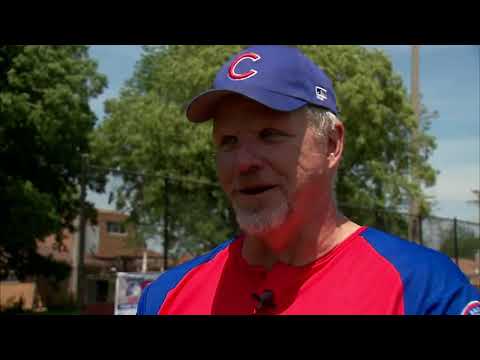 The Chicago Comets beep baseball team, which is composed of men and women from throughout the Chicago area who are visually impaired, was profiled Sunday, June 30, on ABC 7.  Among those interviewed in the piece was Team Captain Kalari Girtley, an employee in The Lighthouse’s UI Health Customer Care Center.  Kalari noted how  the Comets have given her a chance to pursue her love of playing baseball despite her vision loss.  Several other Lighthouse staff members have played on the team in the past.