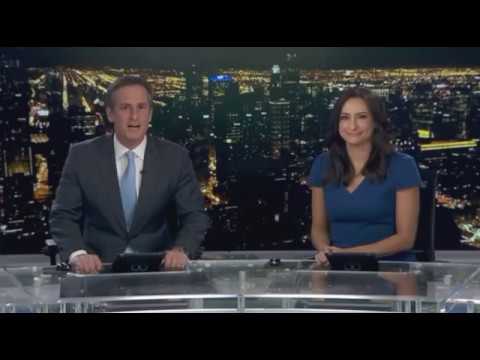 The segment also showcased several employees who are legally blind who make the clocks.  The piece was so popular that it ran two additional times on WGN, including this morning’s 9 am newscast!  Many thanks to the production team, Reporter Gaynor Hall, Producer Pam Grimes and Photojournalist Mike D’Angelo for doing an outstanding job on the story!